It’s never too early to start training your child’s brain for success.

In fact, research shows that the younger you start, the better off you’ll be in the long run.

That’s because the human brain is like a muscle – it gets stronger and better with use.

The more you challenge it, the more powerful it becomes.

And what better way to challenge your brain than with some fun logic games for kids?

These activities are not only great for mental stimulation, but they’re also a lot of fun.

So, whether you’re looking to give your child a leg up in school or just want to keep their brain active and engaged, check out these logic games for kids.

For your convenience, links in this post are hand-picked for you. Organized Homeschool may earn a fee for your purchase.

What are logic games?

Logic games are puzzles or brain teasers that test your ability to think critically and solve problems.

In other words, they’re the perfect way to give your brain a workout.

Blokus is a popular strategy game that is perfect for kids who are visual learners.

The objective is to place as many of your pieces on the board as possible while blocking your opponents from doing the same.

With its simple rules and colorful pieces, Blokus is an enjoyable and challenging game for kids of all ages.

In this logic game, players must solve puzzles by getting their vehicle out of a gridlock.

With 40 different levels of play, Rush Hour is a great game for kids who are looking for a challenge.

And as an added bonus, it can help teach critical thinking and problem-solving skills.

One person thinks of a famous person, animal or other object.

The other players take turns asking questions that can be answered with a simple “yes” or “no.”

For each question, the first player either gives a clue or eliminates one of the remaining choices.

The goal is to correctly guess who, what or which thing the first player is thinking of.

Guess Who? Is such a fun game to check out!

Chess is a game of strategy and requires a lot of logic.

This game is a classic logic game for kids or adults.

The goal is to jump the opposing player’s pieces and eliminate them.

You do all of this while also trying to win back any of the pieces you’ve lost throughout the game.

In tic tac toe, two players go head-to-head in a game of wits and logic.

Each player takes turns placing either an “o” or an “x” on the game board in order to get three in a row.

The first player to get three in a row wins.

Players must think logically to determine where there opponents will play next and what their own next move will be.

One player secretly chooses an object within sight and announces, “I spy with my little eye something that is…” giving a clue about the object’s color, shape or other characteristic.

The other players take turns asking questions about the object’s location until someone correctly guesses what it is.

Then that player gets to choose the next object.

Most of us have played I Spy at some point or another.

A player thinks of a person, place or thing and the other players take turns asking up to 20 total questions to try to guess what it is.

Players can ask follow-up questions as long as they don’t exceed the 20-question limit.

This game involves a player thinking of an animal and the others take turns asking yes-or-no questions to try to guess what it is.

For example, if the animal is a giraffe, players might ask if it’s a mammal, if it lives in Africa, if it has four legs, if it’s a predator, etc.

What Am I? involves thinking of a famous person, place or thing and the others take turns asking yes-or-no questions to try to guess what it is.

For example, if the answer is “Tom Cruise,” players might ask if he’s an actor, if he’s married to Katie Holmes, if he’s taller than 5 feet, etc.

Choose a word and the others take turns asking questions to try to guess what it is.

The catch is that each successive question must begin with the last letter of the previous answer.

For example, if the word is “dog,” questions might include “Is it a mammal?” (the answer to which would be “giraffe”), “Does it bark?” (to which the answer would be “koala”).

A player thinks of a word and the others take turns asking questions to try to guess what it is.

The catch is that all of the questions must rhyme.

For example, if the word is “moon,” questions might include “Is it found in outer space?” (the answer to which would be “loon”), “Is it round and bright?” (to which the answer would be “kite”).

This is one of the best logic games for kids because it requires kids to really think through how to not only ask questions, but also keep the rhymes flowing.

One player gives instructions to the others, who must follow them precisely.

The catch is that the player can only give instructions that begin with the phrase “Simon says.”

Any instruction that doesn’t begin with “Simon says” should be ignored.

Players take turns naming objects that begin with each letter of the alphabet in order.

The first person to reach “zebra” or the letter after the last one named wins.

Another great option for logic games for kids is the game of categories.

One player thinks of a category (e.g., fruit, transportation, animals) and the others take turns naming objects that fit into that category.

The first person to name an object that doesn’t fit or to repeat an object already named loses.

A player will whisper a message to the person next to him, who then whispers it to the next person, and so on, around the circle.

The last person announces the message aloud, and players compare it to the original to see how it has changed.

Are logic games for kids hard?

Logic games for kids are not hard, but they can be challenging.

The key is to take your time and follow the instructions carefully.

Sometimes the game will give you clues as to how to solve it, so it’s important to pay attention.

There are also often multiple ways to solve the puzzle or game, so if you get stuck, try thinking about it from a different angle.

What is the best way to solve a logic puzzle?

There is no one “best” way, as each person may have their own methods or preferences.

Some people like to start by listing out all of the information they are given, while others prefer to jump right in and start trying different solutions.

The important thing is to be patient and take your time. If you get stuck, try taking a break and coming back to the puzzle later with fresh eyes.

If you’re looking for logic games for kids, make sure you give this list a try.

It’s amazing how many games are out there for kids to enjoy and get help with thinking logically! 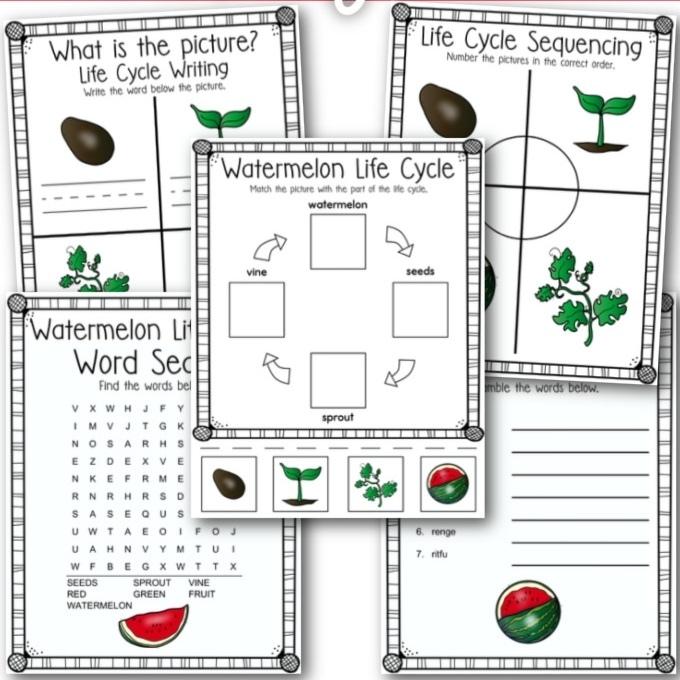 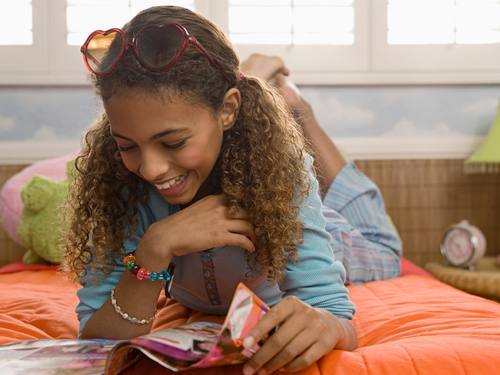 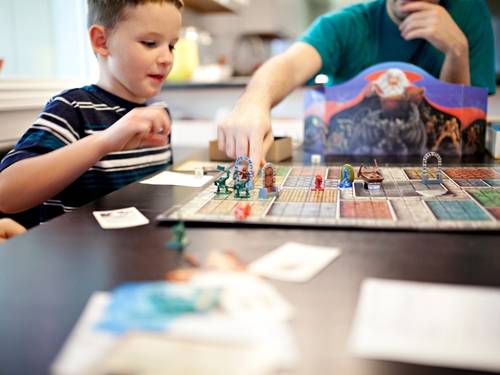 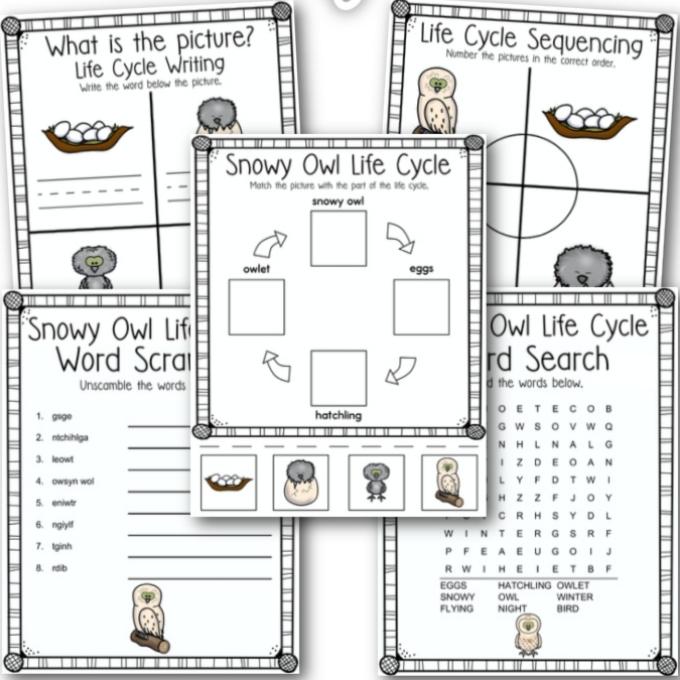 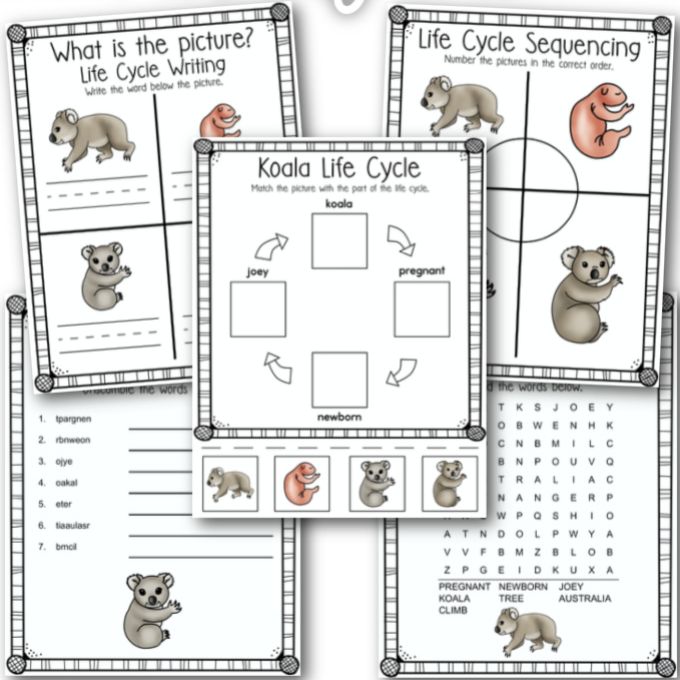 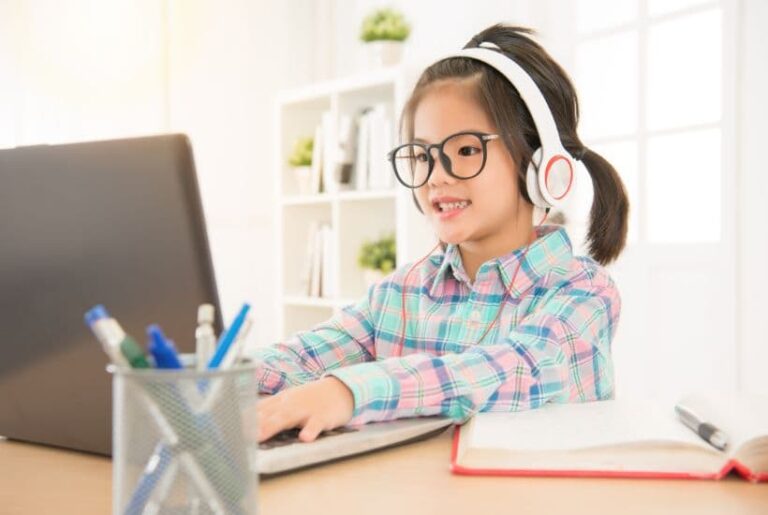